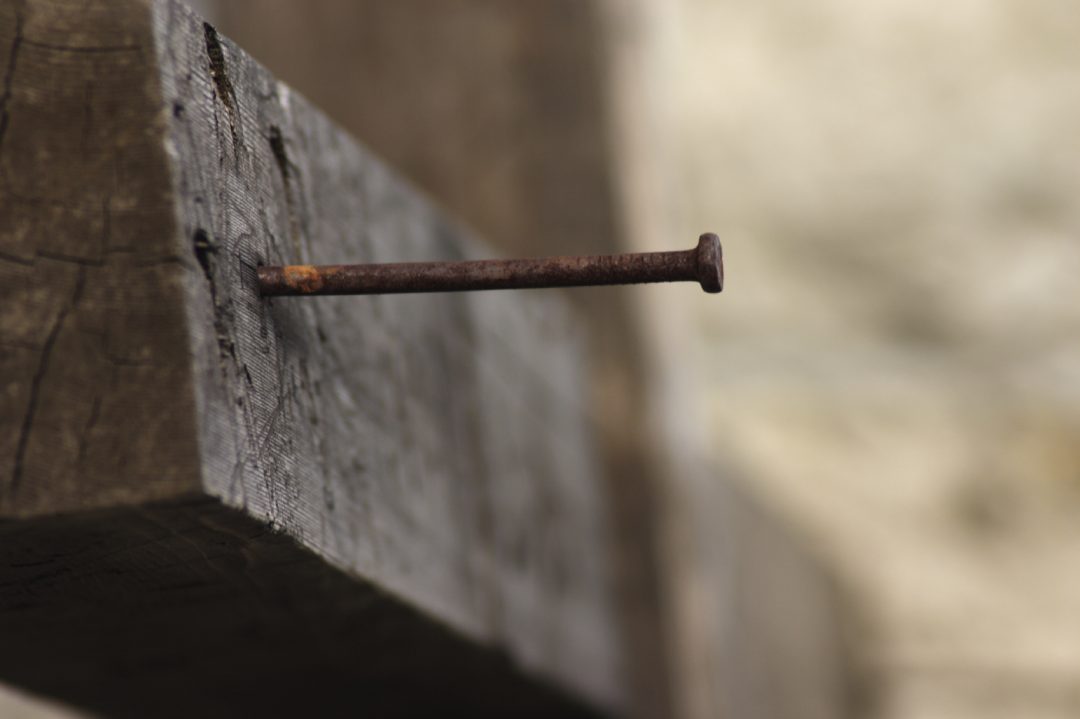 During this time every year, we prepare ourselves to experience our Lord’s sufferings through the Church’s journey with him hour by hour, from the time of his entry into Jerusalem until his crucifixion, death and his burial in the tomb. It’s the declaration of God’s love to all humanity,” For God so loved the world that He gave His only begotten Son, that whoever believes in Him should not perish but have everlasting life” ( John 3:16). Then we rejoice with him in his resurrection from the dead, defeating the pain of death. The Cross was God’s purpose since his first coming and incarnation, the image of the cross and the hour of crucifixion never left his mind, he clearly declared that in his speech to the Father,” But for this purpose I came to this hour” (John 12:27). It was clear to Him, and He revealed it to all,” And I, if I am lifted up from the earth, will draw all peoples to Myself. This He said, signifying by what death He would die” (John 12:32,33). Thus we see the Cross as a destine to our salvation, ” Who for the joy that was set before Him endured the cross, despising the shame (Hebrews 12:2). Let’s examine the meanings and symbols during the old and new testaments that relates to the cross. It carries the curse and the meaning of life together, for the Cross is made of wood, and wood comes from trees, and the tree is linked to the land, mud and water, note:” And out of the ground the Lord God made every tree grow that is pleasant to the sight and good for food. The tree of life was also in the midst of the garden, and the tree of the knowledge of good and evil (Genesis 2:9). We find the tree of life side by side with the tree of shame and death. And with both God has given man his free will. And as long as there is a free will; choices will exist, and with choice comes warnings from the curse and death, for this is always God’s love and his goodness” but of the tree of the knowledge of good and evil you shall not eat, for in the day that you eat of it you shall surely die” (Genesis 2:17). But Adam and Eve chose the curse and death when they ate from the tree of sin, and thus the ground that grew the confounded tree from which Adam was created became cursed. Yet through the grace of our good Savior, the second Adam; taking the image of a slave, altering disobedience by the submission of the Lamb of God till death, the death of the cross. Incomprehensible, Him being the Tree of Life yet choosing the tree of death to be crucified on, transforming it into the tree of salvation! He was crucified on the wood of shame, nailing Him into it, turning it into the wood of redemption and blessings. The Book of Song of Songs says”” Like an apple tree among the trees of the woods, So is my beloved among the sons. I sat down in his shade with great delight, And his fruit was sweet to my taste. The Shulamite to the Daughters of Jerusalem. He brought me to the banqueting house( his holy blood) And his banner (the cross) over me was love (Song of Songs 2:3-4). It is not surprising to find the crowds and children greeting the Lord when he entered Jerusalem, holding tree branches and palm fronds, crying and saying, Hosanna which means save us, Revealing by the inspiration of the Holy Spirit that Jesus, by dying on the cross will become for them peace, salvation and life. They might have cut the branches from the olive trees on olive mountain, declaring without knowing that through Jesus’s crucifixion comes our peace.” The chastisement for our peace was upon Him, And by His stripes we are healed (Isaiah 53:5), ” For He Himself is our peace ” (Ephesians 2:14). Glory be to the wood of the cross through which is our salvation, redemption and peace.

+ The wood of deliverance:

When God decided to flood the evil world, he ordered Noah to build himself an ark of wood and to cover it with black tar both from the inside and the outside. And although the ark was surrounded by blackness, only those who were on it were saved from the inevitable end. Likewise, we see nothing delightful or pleasant on the wood of the cross,” And as a root out of dry ground. He has no form or comeliness; And when we see Him, There is no beauty that we should desire Him. He is despised and rejected by men, A Man of sorrows and acquainted with grief. And we hid, as it were, our faces from Him; He was despised, and we did not esteem Him (Isaiah 53:2-3). And as the people mocked Noah while building his ark until the flood came and perished them all, so it is with those who denies redemption and salvation,” For the message of the cross is foolishness to those who are perishing, but to us who are being saved it is the power of God…….. But we preach Christ crucified, to the Jews a stumbling block and to the Greeks foolishness …… Because the foolishness of God is wiser than men, and the weakness of God is stronger than men (1Corinthians1:18-25).

The rod in Moses’s hands was the tool of salvation for the people of Israel, through it God struck pharaoh and all the land of Egypt, also through it the israelites left the land of slavery and crossed the red sea to enter the promised land, using this stick Moses hit the rock in the wilderness, bringing out water from which all drank and did not perish; So is Jesus Christ ( the everlasting rock), was stricken on the cross ( the stick), his side pierced with a spear, and immediately blood and water came out for forgiveness.” For the transgressions of My people He was stricken (Isaiah 53:8). Also, Aaron’s rod that bloomed and was kept in the ark of covenant which was carried by the priests and Levites until they crossed the Jordan river and entered the land of Canaan, and remained in the Ark as a symbol of Christ’s priesthood, who became a priest forever According to the order of Melchizedek by his body and blood that were shed on the cross. Through the cross we passed from death to life, from darkness to the light of the father and from the bondage of Satan into the glorious freedom of the children of God, and had peace with our God. Through the rod of the cross we fled the divine wrath which was poured on our beloved christ,” Yet it pleased the Lord to bruise Him; He has put Him to grief (Isaiah 53:10), through his cross we were granted acceptance in front of the Father, for this reason we cry to God with Paul saying:” But God forbid that I should boast except in the cross of our Lord Jesus Christ, by whom the world has been crucified to me, and I to the world (Galatians 6:14).