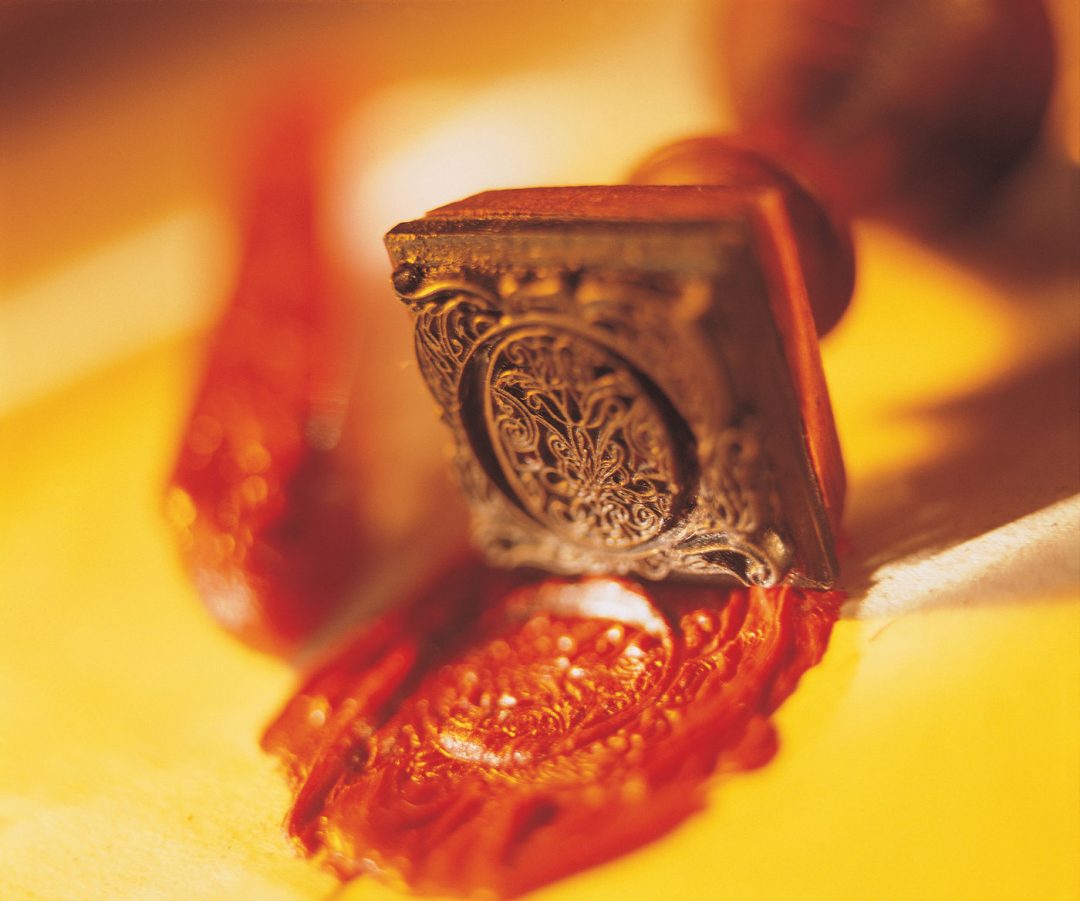 Alternatively, the is another seal, the seal of the evil spirit, for satan has an opposing seal to God. Trying to lure people, even those who have been chosen. But God will destroy him” and to give you who are troubled rest with us when the Lord Jesus is revealed from heaven with His mighty angels, in flaming fire taking vengeance on those who do not know God, and on those who do not obey the gospel of our Lord Jesus Christ. These shall be punished with everlasting destruction from the presence of the Lord and from the glory of His power, when He comes, in that Day, to be glorified in His saints and to be admired among all those who believe, because our testimony among you was believed” (2Thessalonians 7-10). The worst of it is the mark that satan would give his followers as a seal, which without it would be difficult to deal with the world without clear, public persecution.” He was granted power to give breath to the image of the beast, that the image of the beast should both speak and cause as many as would not worship the image of the beast to be killed. He causes all, both small and great, rich and poor, free and slave, to receive a mark on their right hand or on their foreheads, and that no one may buy or sell except one who has the mark or the name of the beast, or the number of his name. Here is wisdom. Let him who has understanding calculate the number of the beast, for it is the number of a man: His number is 666″ ( Revelation 13:15-18). The feature of the devil bears his works and attributes. Therefore, whoever does what satan do and accept his ways will have Satan’s seal on his right ( referring to work ) and also on his forehead ( referring to the center of thought). Be ware then, and do not think that we are far from what is written in the Book of Revelation. Although we have received the seal of the Holy Spirit when we were anointed with mayroun on our forehead and our right, but all of our organs, yet we betray The Lord and accept satan and his thoughts in our minds. Here, we hear Paul yelling” Do you not know that your bodies are members of Christ? Shall I then take the members of Christ and make them members of a harlot? Certainly not! ( 1 Corinthians 6:15). As for our thoughts, our foreheads which have been hallowed by mayroun should not accept any thought away from Christ to whom is all the glory. And it is not the sin that satan comes to us with a thought, but it is a sin to accept the thought and turn it to an act, this is sin. The Book warns us” For the weapons of our warfare are not carnal but mighty in God for pulling down strongholds, casting down arguments and every high thing that exalts itself against the knowledge of God, bringing every thought into captivity to the obedience of Christ” ( 2 Corinthians 10:4-5). The seriousness of the acceptance of Satan’s seal is in the wrath of God” If anyone worships the beast and his image, and receives his mark on his forehead or on his hand, he himself shall also drink of the wine of the wrath of God, which is poured out full strength into the cup of His indignation. He shall be tormented with f ire and brimstone in the presence of the holy angels and in the presence of the Lamb” ( Revelation 14:9-10).

O Lord, please grant us your Holy seal until the last breath, and never allow us to follow the cursed devil and all what he offers that keeps us away from You and your salvation, which you have freely offered to us so we can live with Your Holy Spirit in us, rejoicing and overcoming evil, the old man in us and the world which will end one day, joyfully meeting you when You come to be with you in your glory +