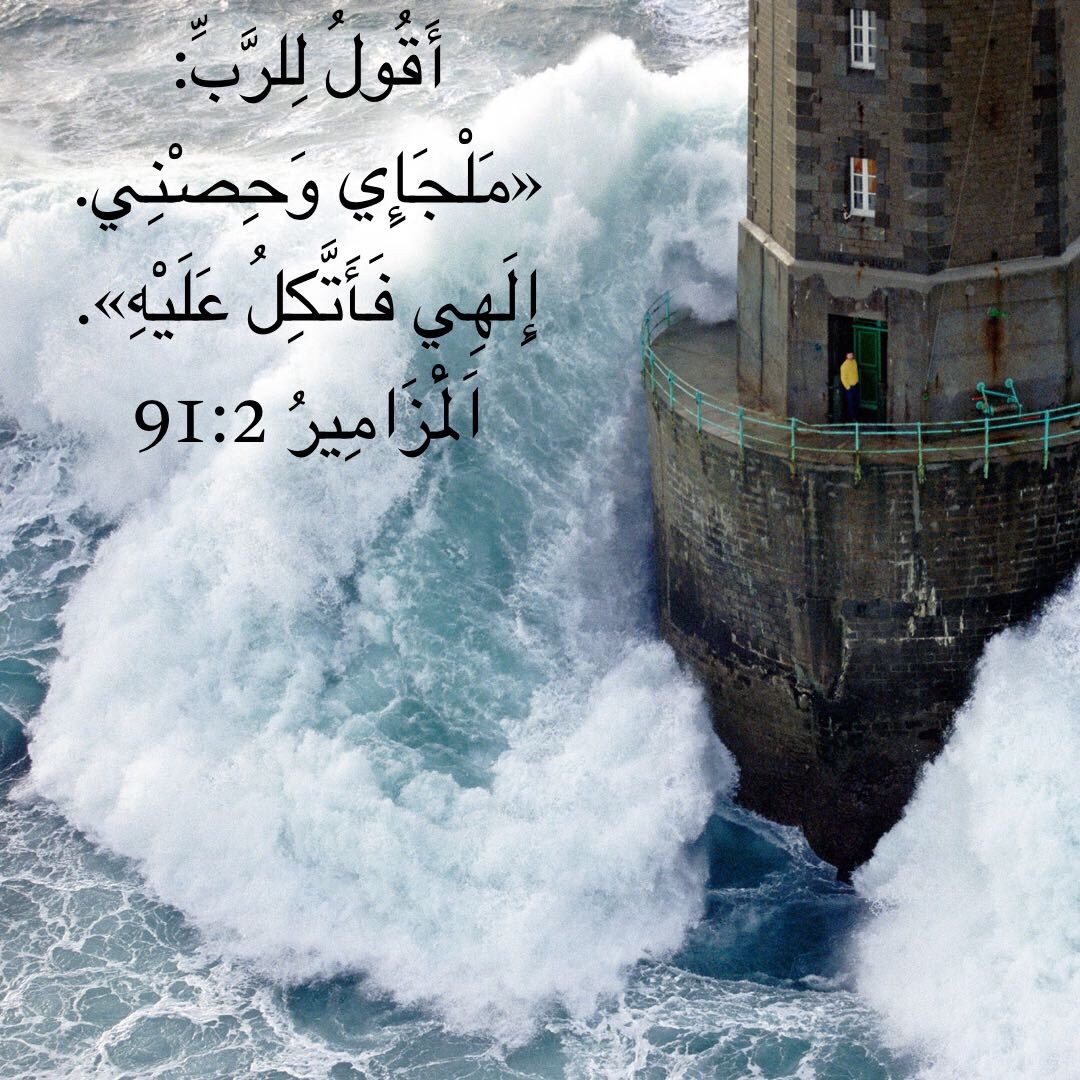 + The fugitive to the cities of refuge stood at the doors of the city, and spoke to the elders, who would then allow him to enter and dwell amongst them in the city, staying there until the high priest dies, which then gives him freedom to return to his city and house. The fugitives thought that entering the city would give them hope for survival, but they found themselves in a prison that has no freedom of choice to come out of until the death of the high priest, in contrary to our Savior, whom when we run towards the doors of His mercy, encourages us and says” I am the door. If anyone enters by Me, he will be saved, and will go in and out and find pasture” ( John 10:9). Come without fear, for I have the real and complete freedom and life” Therefore if the Son makes you free, you shall be free indeed” ( John 8:36). The death of the high priest has a deep spiritual meaning, his death refers to the lifting of the rule of the Law” But now we have been delivered from the law, having died to what we were held by, so that we should serve in the newness of the Spirit and not in the oldness of the letter” ( Romans 7:6). The presence of the High priest was an obstacle to the freedom of this desperate fugitive. Then came our good Messiah, the glorified High Priest, in the order of Melchizedek, to die in and for us once and for all, ending and completing all what was required by the Law, fulfilling the Divine Justice” Not with the blood of goats and calves, but with His own blood He entered the Most Holy Place once for all, having obtained eternal redemption” ( Hebrews 9:12). And thus offering us the glorified freedom of the children of God, bringing us back to the house of the Father, not as strangers but as sons” Now, therefore, you are no longer strangers and foreigners, but fellow citizens with the saints and members of the household of God” ( Ephesians 2:19). How great is our High Priest, the Everlasting, Who gives us true freedom, offering a sacrifice of His Body and Blood, for us to eat and drink so He can live in us forever, giving us eternal freedom.
+ My beloved, if we hide in Christ for refuge by believing in Him and by baptism, He in return stays with us, His Body and Blood, manifesting Himself through us” For as often as you eat this bread and drink this cup, you proclaim the Lord’s death till He comes” ( 1 Corinthians 11:26)… God is our refuge, how great of a refuge He is.i